It has been thirty-five years old, since the company Ortoibérica S.L. was created on August 30, 1985. in a precarious market for technical orthopaedics where the appearance of thermoplastics and resins was beginning, where eva was not known and agglomerated cork occupies its space. The profession of an orthopaedic technician, as such, did not have academic recognition, and the administration did not have any requirements to open an orthopaedic.

At the international level, apart from rare exceptions, there was no presence in either Spain or Portugal of multinationals. 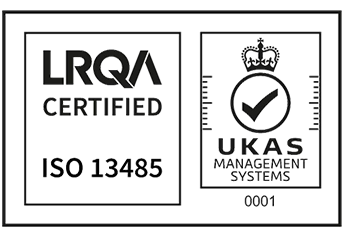